How to Use Exercise to Manage Feelings of Grief

Did you know that you can manage feelings of grief with endorphins and moderate exercise? More inside. 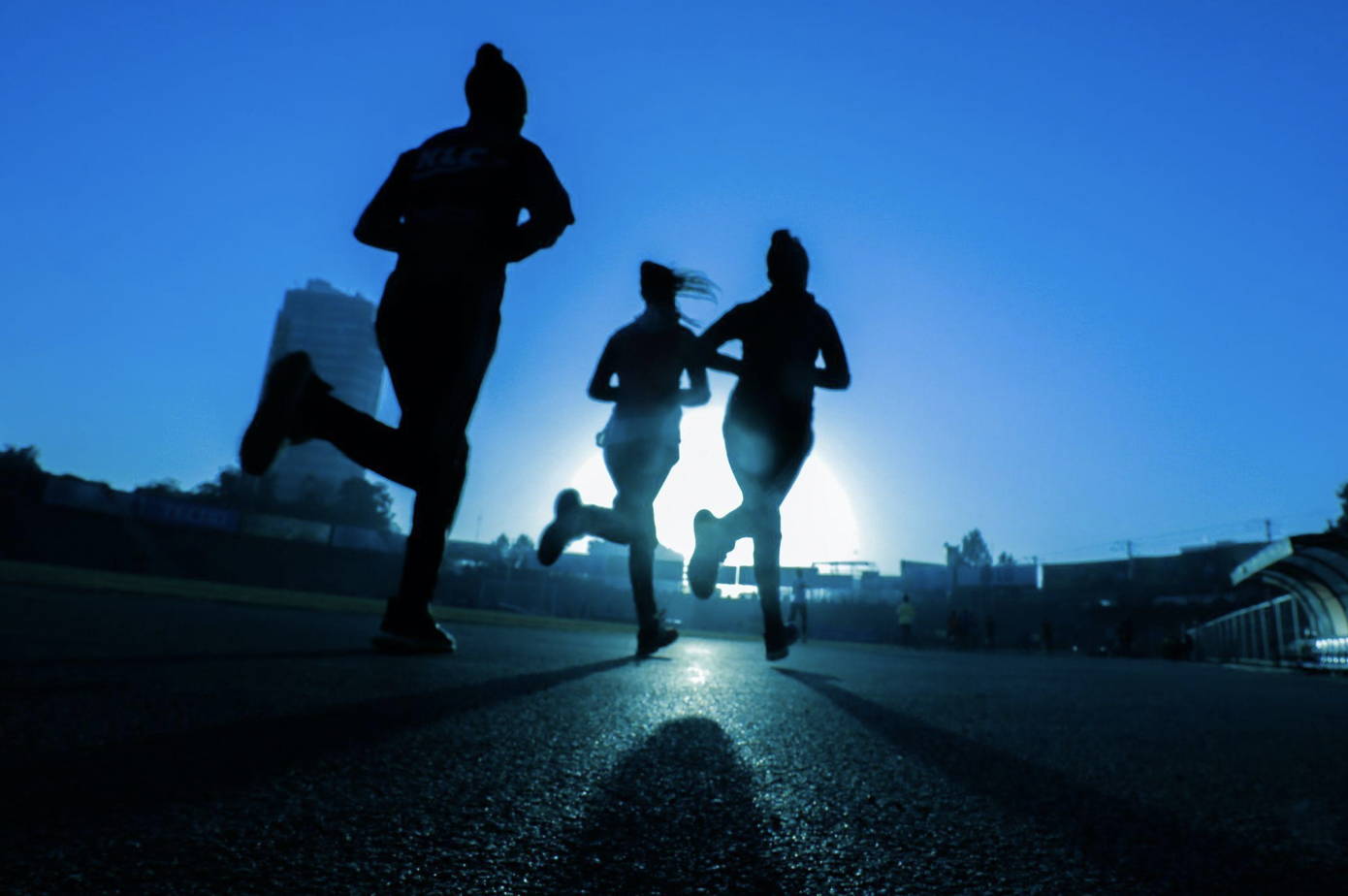 August 2022. This article is independently written by Shelby Golding. All opinions given are hers. Shelby has been certified as a personal trainer and nutritional specialist since 2007. In 2008, she found her passion for writing about these topics and hasn't looked back. 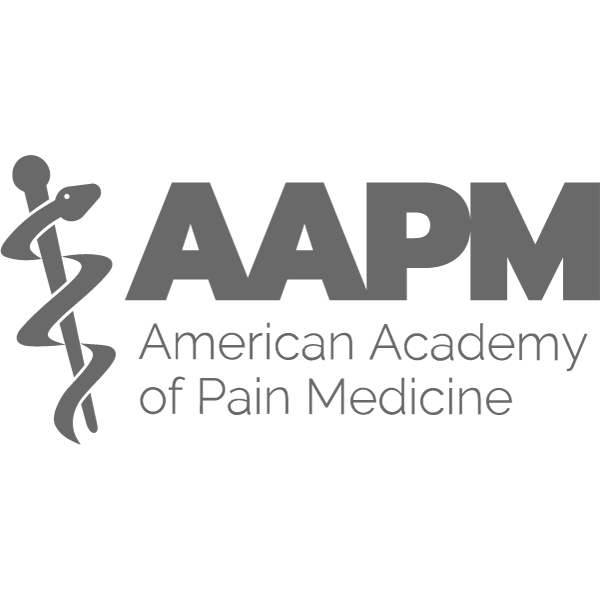 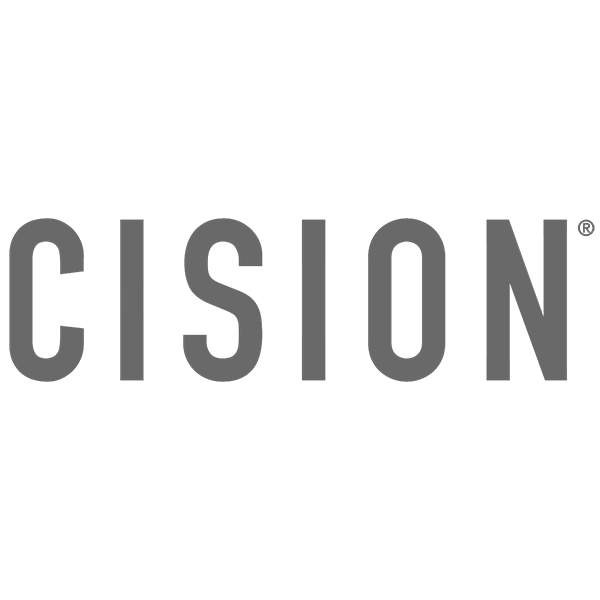 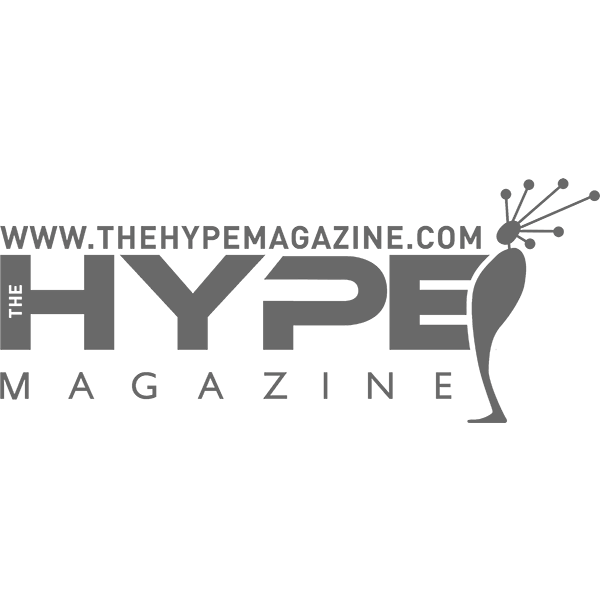 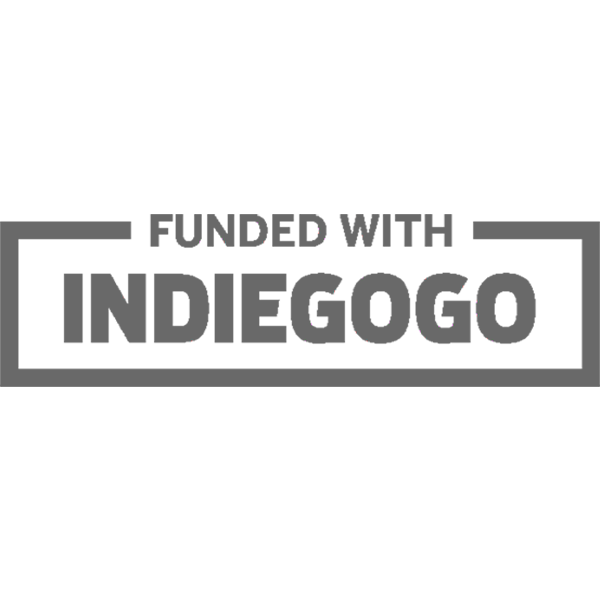 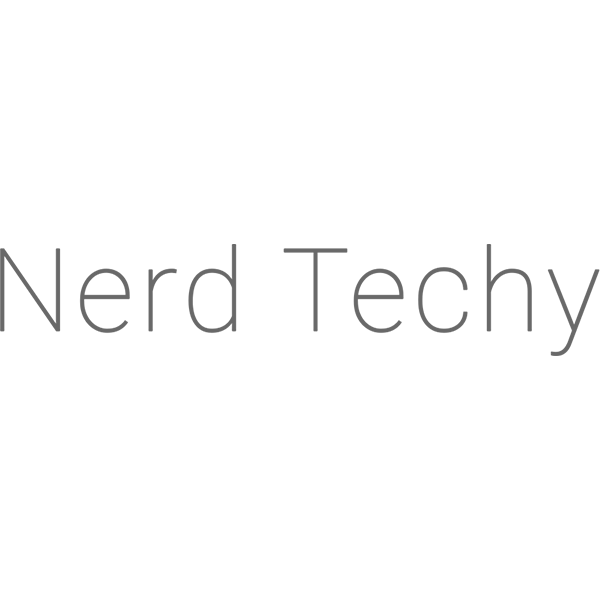 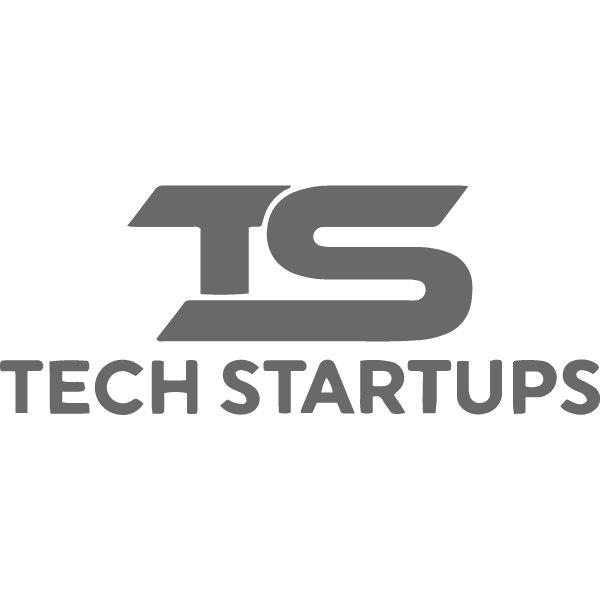 Overwhelming, all-consuming, and unavoidable — grief is the natural human response to loss. Knowing everyone goes through the grieving process doesn't make it any easier to bear when grief comes knocking at your door.

Your loss could be anything, from a breakup, getting fired from a job, an illness that affects your lifestyle, or the death of a loved one. You start off feeling blissfully numb, but then all the feelings hit. Your emotions may range from being overwhelmed and disbelieving to being angry and depressed. Whatever the cause, you'll eventually need to find ways to deal with the overwhelming emotions, and exercise is one way to do it.

Exercise is a useful tool to manage feelings of grief and a healthy way to cope with anxiety and depression. Keep reading to learn how to use exercise to cope with grief and accelerate the healing process.

The brain reacts to all types of emotional trauma and stresses similarly. It perceives the event as threatening your survival, and all your natural defense mechanisms rise to the surface. As a result, the sympathetic fight-or-flight system is triggered, and you may experience brain fog, a racing heart, compromised immunity, insomnia, poor memory, and other common symptoms of stress.
In the short term, this response is healthy. Your brain is protecting itself from the overwhelming feelings and moods often associated with grief and is learning to deal with life after loss.
Neuroplasticity is when your brain rewires neural connections to adapt to stress and loss. In the first couple weeks of grieving, your brain is occupied with managing the related stress, and it may take some time until you feel ready to move on.
After the initial grieving process, finding ways to support mental and emotional healing is the best path forward. Most people are familiar with the physical benefits of exercise, but it's also helpful in supporting a healthy brain. Exercise improves cognitive health and memory, balances emotions, and reduces anxiety and depression. It's also a known way to calm the fight-or-flight response.

The hardest part about starting to exercise is finding the right motivation. Most people who begin exercising quit within a couple of weeks or months due to a lack of time or enjoyment. However, if you're going through an intense grieving process, exercise might be what you need to propel you through the sadness and onto the next phase of your life.

Emotional stability is a great motivator. Exercise snaps you out of a self-pity routine and boosts your mood through the release of endorphins. Endorphins are the feel-good hormones released by the brain in response to pain or stress.

During the initial phases of grieving, your brain releases endorphins to get you through it. In some cases of continued grief, the brain begins associating the feeling with reward, prolonging the mourning process. Unfortunately, this neural adaptation sets a dangerous precedent since it encourages you to continue suffering even when the healthier choice is moving on.

However, most people will need more than the occasional dose of endorphins to truly move forward with their lives, and that is where exercise comes in.

When you're in fight-or-flight, you need to choose your exercise carefully. The body is already experiencing a moderate to severe amount of stress. In addition, cortisol is typically higher six months after losing a loved one.

In high doses, this stress hormone throws off the body's equilibrium. As a result, cortisol can cause headaches, nausea, exhaustion, mood swings, changes to your appetite, forgetfulness, and a whole host of other symptoms.
Most experts recommend moderate exercise, paired with a healthy diet while you're grieving. You're essentially using exercise as a form of self-care. So, if exercise feels strenuous or you find yourself fatigued, constantly sick, or overwhelmed at any point, you might want to ease up.
If you do intense exercise regularly, you may want to slow down during the grieving process to allow your brain time to adapt. One study on grieving soldiers returning from deployment showed various physical health symptoms, including sleep problems, musculoskeletal pain, fatigue, and back pain. So instead of pushing through, it might be wiser to ease up on exercise while your body and mind heal.

Types of Exercise for Grief 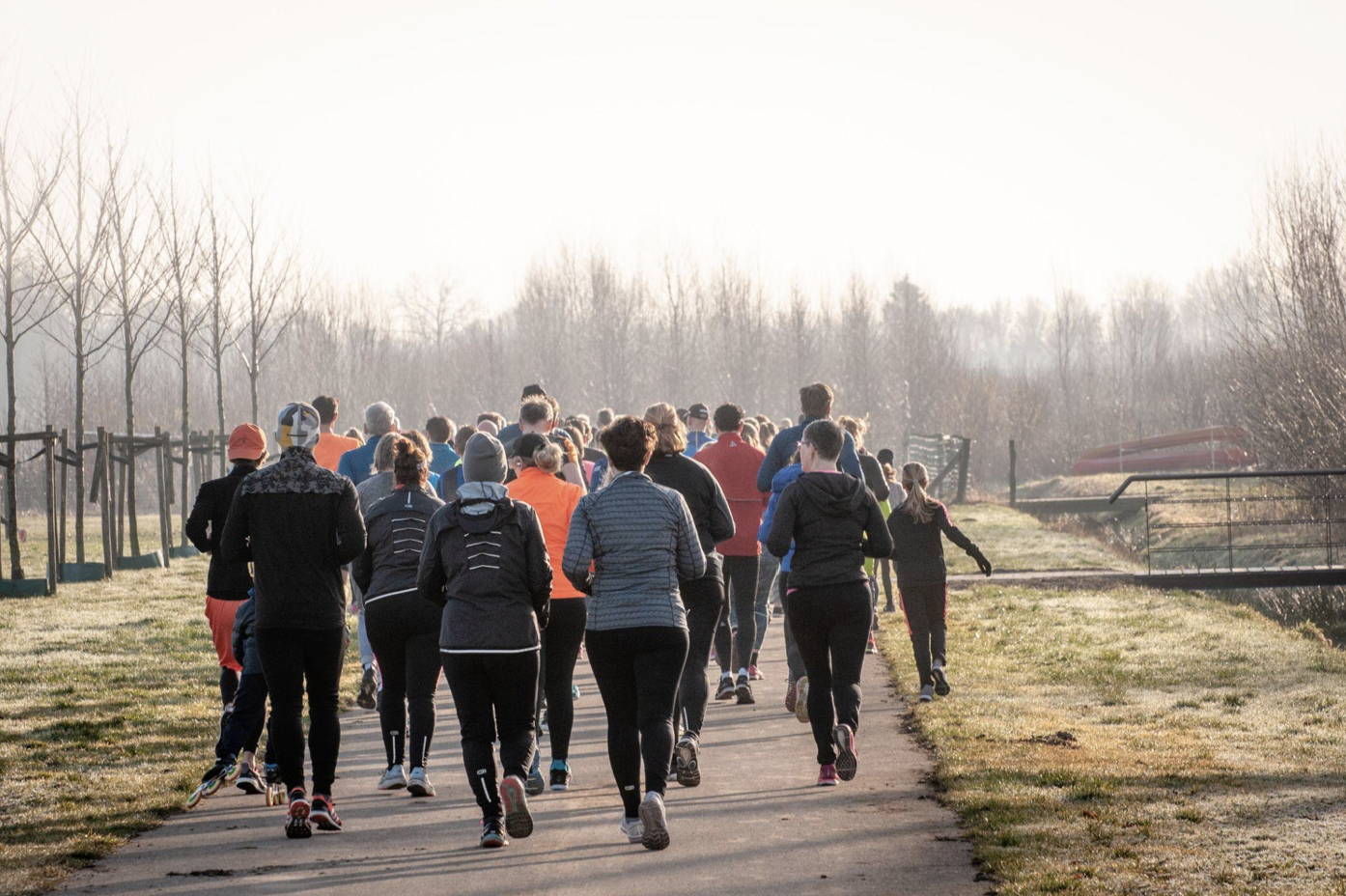 It may help to think of exercise as movement. You do not need to sweat profusely or push your limits to get a burst of endorphins.

Examples of healthy exercise while grieving include low-intensity activities like walking. In addition, practices that engage the mind and the body, such as yoga and tai chi, help deal with mental and emotional wounds. If you run, swim, or lift weights regularly, you might consider decreasing the intensity for a couple of weeks to keep from overworking the body.

You might consider signing up for group activities such as outdoor meetups, a community soccer league, or a HIIT or cycling class at your gym. Grief often leaves you feeling lonely, as though a part of you has died. Seeking out the support of others is a crucial part of the grieving process. Exercising in group settings will help you feel less alone while helping you deal with anxiety, depression, or grief-related anger.

If you are struggling to manage feelings of grief, know that you're not alone. Grieving is a natural, if uncomfortable, part of life. Exercise is one way to deal with intense feelings in response to loss. However, you should be wary of overdoing it. Instead, use exercise as a form of self-care, practice it with moderate intensity, and you'll be on your way to finding your new normal.

And if you’re also struggling with chronic pain, check out the Kailo Pain Patch. Kailo is designed to start relieving pain in seconds and it’s theorized to work by interfering with the body’s electrical system. A recent clinical study showed a significant increase in quality of life when switching to the Kailo pain patch from oral medication.

Disclaimer: Kailo should not be used if you have a pacemaker or if you are pregnant. Always consult your doctor or health care professional before using Kailo.